Surgery is the most effective way to achieve long-term survival and has improved significantly over the past two decades. Surgery is an option when the surgeon believes either all of the cancer can be safely removed or can prevent problems or relieve symptoms. However, surgery to remove a pancreatic tumor is complicated and difficult to go through.

Patients should find a surgeon and a facility with a great deal of experience in performing this procedure. Patients need to assess the benefits and risks of this type of surgery. Complications could include digestive difficulties, insufficient pancreatic enzymes or hormones, leaking, infections and bleeding.

Surgery generally applies to patients who are in the early stages of pancreatic cancer. Other candidates are patients with locally advanced cancer or borderline resectable cancer who have a good response to neoadjuvant therapy (treatment before surgery). Our recent research suggests many patients benefit from neoadjuvant treatment.

Other types of surgical procedures may be performed in patients who are in later stages of pancreatic cancer to relieve symptoms such as pain and obstructions of the bile or pancreatic ducts or of the intestines.

Better known as a Whipple Procedure, it’s the most common surgery performed to remove tumors in the head of the pancreas. There are two basic types of Whipple procedures, the more prevalent spares the entire stomach and first portion of the duodenum, while removing most of the duodenum (the beginning of the small intestine), the head of the pancreas, part of the bile duct, the gallbladder and pancreatic lymph nodes.

After these organs are removed, the stomach or the remaining part of the duodenum, pancreas and remaining part of the bile duct are joined to the small intestine. This allows bile and pancreatic enzymes to enter the digestive system normally and mix with ingested food. In some patients, laparoscopy can be used to perform the surgery, which is less invasive.

In this procedure the bottom half (tail and body) of the pancreas is removed, usually along with the entire spleen. Sometimes part of the body of the pancreas can be preserved. It can sometimes be done using laparoscopic or robotic techniques.

When the cancer has spread and surgical removal of the tumor is not an option, there are other surgical procedures that may be used to improve quality of life and help relieve symptoms.

Questions to Ask About Surgery

STAY UP TO DATE 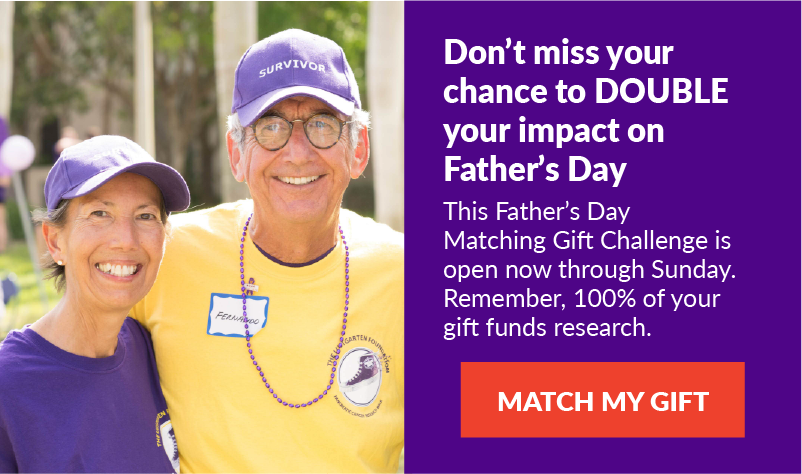 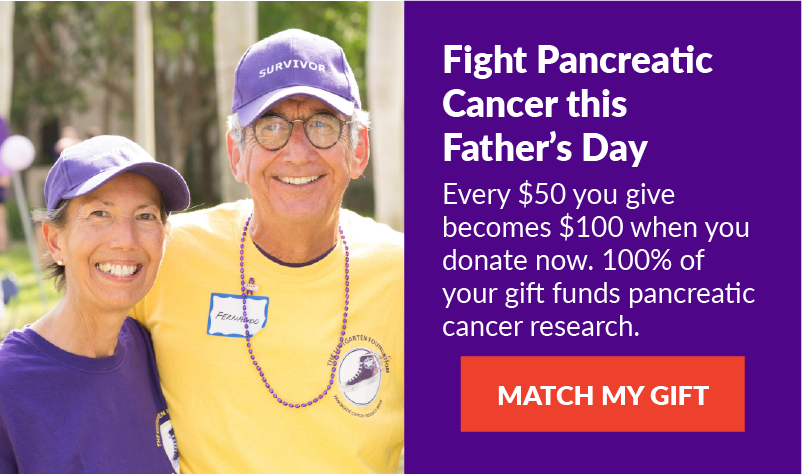 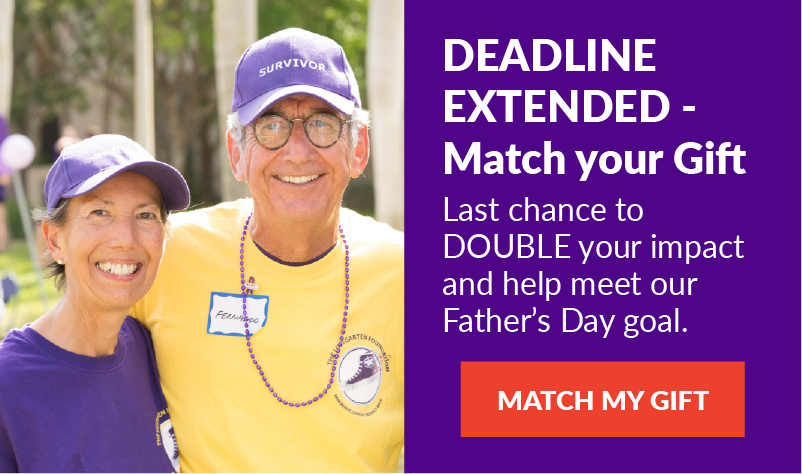